Cryotherapy causes the body to kick in to preservation mode and the brain signals the body to rush blood to the core for protection and continue to function the vital organs, cleansing the blood and increasing body heat (and metabolism). When the treatment is over, the fresh, clean and enriched blood rushes back throughout the body, boosting immunity, cell renewal and natural pain relievers. 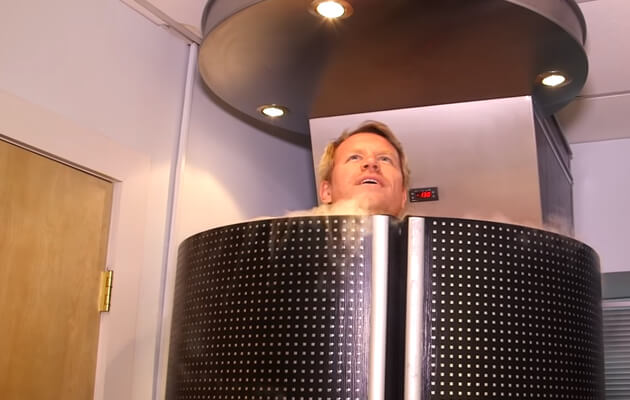 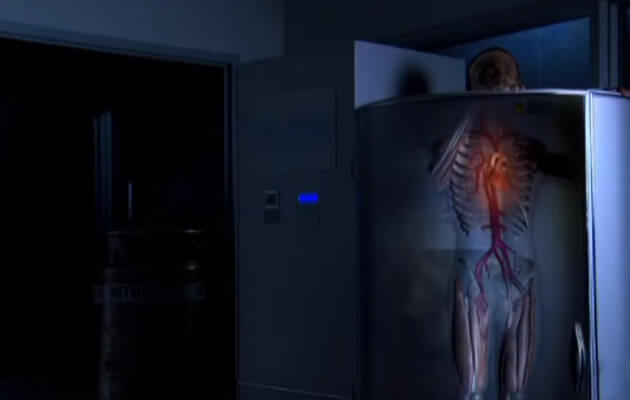 The craze began with sporting teams in 2011, when the Dallas Mavericks, the second-oldest team in the NBA that year, gave all the credit of their first league championship to Cryotherapy.

Dr. Ryan Tuchscherer said that the Denver Broncos “use it with a lot of the guys Sunday morning before they go to the stadium, so about three hours before kickoff we’ll go through and use the cryotherapy unit on them because it cleans out any inflammation, soreness that they have, but it also kind of dumps endorphins back into the body.”

Other athletes that use Cryotherapy are LeBron James, Mike Leake and Usain Bolt. Floyd Mayweather Jr., undefeated boxing champion, swears by Cryotherapy and does sessions before and after fights. The late Kobe Bryant was also a fan of Cryotherapy.

Cryotherapy treatments lower the skin temperature by 30-50 degrees. It causes the brain to think the body is freezing. The brain then triggers a fight-or-flight response and releases endorphins which are the body’s natural painkillers, resulting in reduced pain and inflammation.

Cryotherapy benefits for sports and fitness

Cryotherapy changes the game for Tony Robbins in only 3 minutes…

Inflammation is a biological response of tissues and cells to injury and cellular damage, and acts as a protective attempt by the body to remove the distressed stimuli and to initiate the healing process.

The problem is that the receptors involved in pain are also present in inflammation; their activation causes the inflammatory reaction.

The anti-inflammatory and analgesic properties of cryotherapy can drastically improve joint disorders such as rheumatoid and osteoarthritis. Fibromyalgia is a disease that causes pain in the muscles, ligaments and tendons. After emerging from the chamber clients report a pleasant warm feeling throughout the whole body. They say that their joints move more fluidly and that they feel strong and full of energy. This initial positive effect may last up to eight hours.

The immediate effect of skin cooling and analgesia lasts for five minutes, but the release of endorphins can have a lasting effect, where the pains and signs of inflammation as found in blood tests remain suppressed for weeks.

In sports medicine, Whole Body Cryotherapy has gained wider acceptance as a method to improve recovery from muscle injury 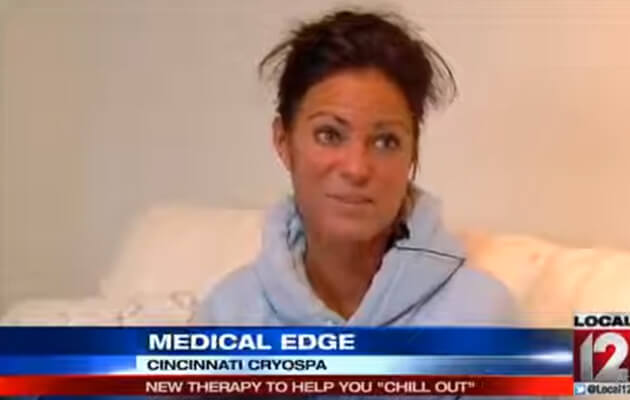 The benefits to beauty and skin health of Cryotherapy include:

Book Online
Back to top of page