What is Photobiomodulation (PBMT)?

PBMT, formally known as low-level light therapy (LLLT), is used to improve conditions that require stimulation of healing, relief of pain and inflammation and restoration of function. 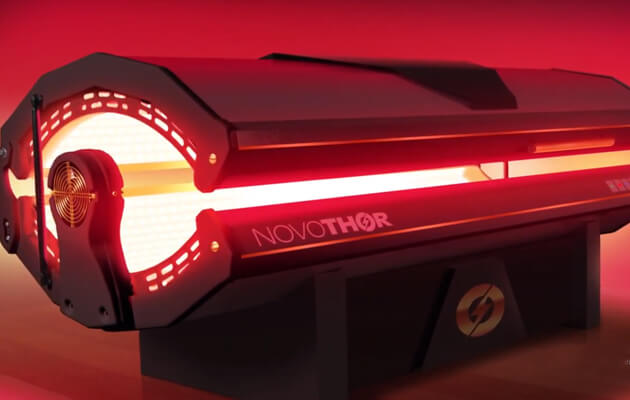 Learn the Benefits of Light Therapy... 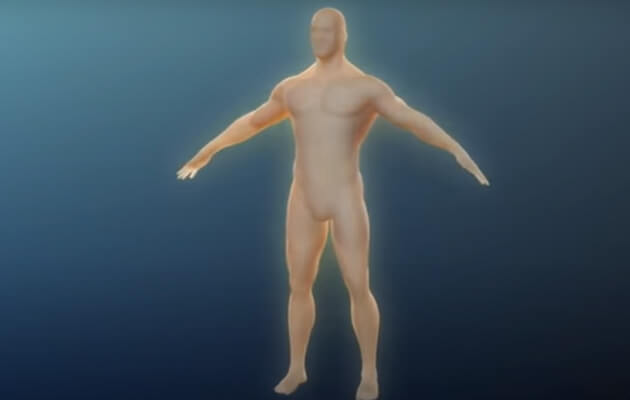 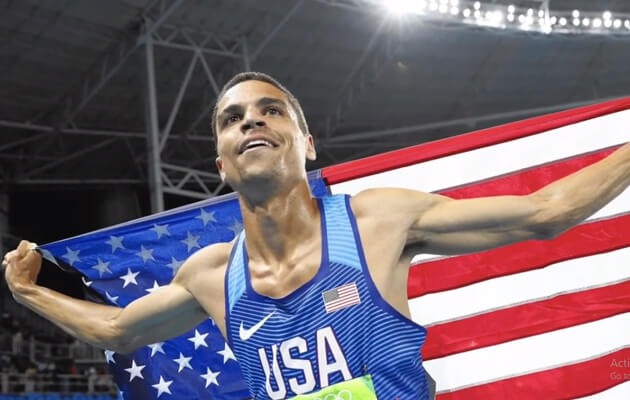 More about how Photobiomodulation (PBMT) works

PBMT emits low levels of light that are absorbed by your mitochondria (the energy-producing organelles in your cells), which can increase cellular production and heal surrounding tissue.  PBMT regenerates tissue, reduces inflammation, decreases pain and increases immunity which may provide an effective alternative to surgery or medications and there are no accompanying side effects.

PBMT increases cell production which increases the skin’s ability to heal itself. It allows the new cells to heal the damaged areas such as acne or scars. It strengthens the collagen in the skin, leading to less sagging, fewer wrinkles and improved appearance. It also speeds up hair growth.

PBMT reduces short-term inflammation. It is used by professional sports teams and athletes to treat inflammation, provide deep-tissue therapy, and speed up pain relief to help athletes minimize downtime. Trauma from sports injuries causes damage to the cells that make up soft tissues. These damaged cells release chemicals that provoke a natural inflammatory response in the body, which result in redness, swelling, warmth and pain in the injured area. PBMT enables athletes to get out of pain faster and heal at the same time. 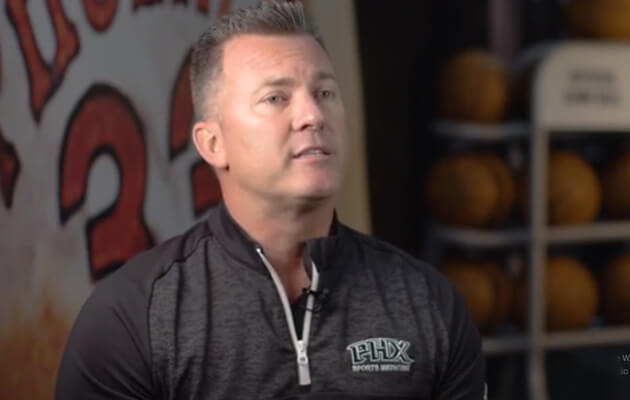 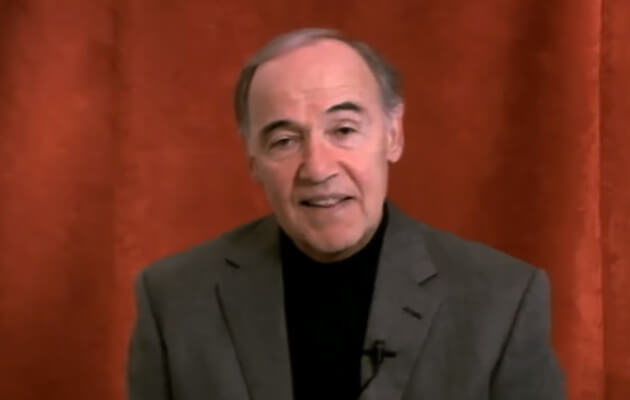 Listen to what Dr. Saputo has to say about the effects of Infrared Light Therapy for pain management.

“Infrared light therapy is a very powerful new technology that relieves pain from most conditions including neuropathic pain. The use of an infrared scanner to monitor skin thermal changes in real time is essential to achieve safe and effective treatment.” This video gives examples of its application.

According to Dr. Saputo, its use in the treatment of cancer pain is surprising. He says this technology is also amazing for sports injury’s.